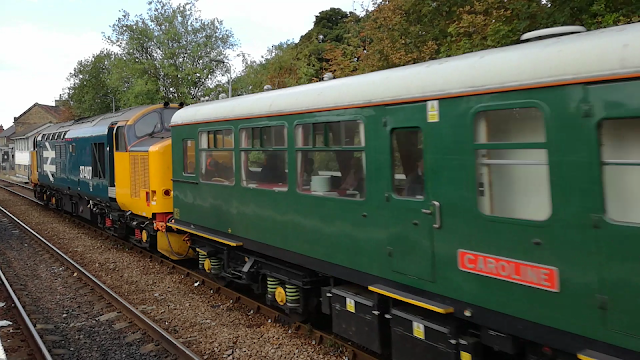 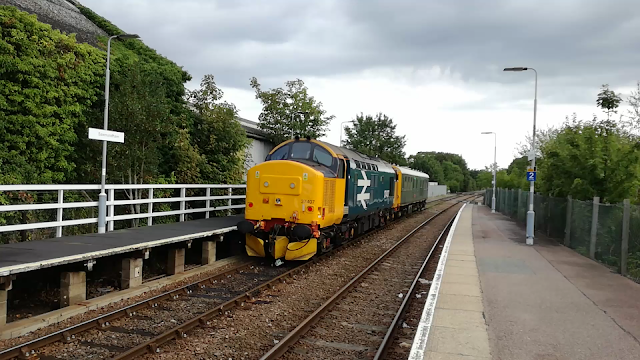 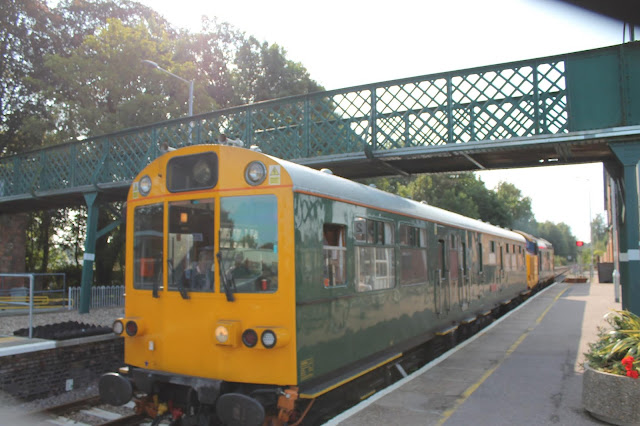 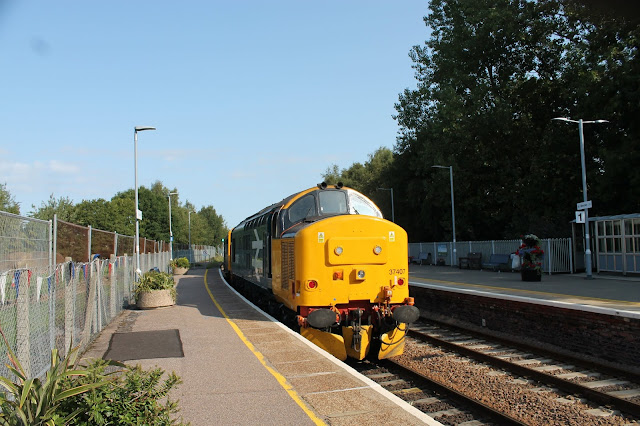 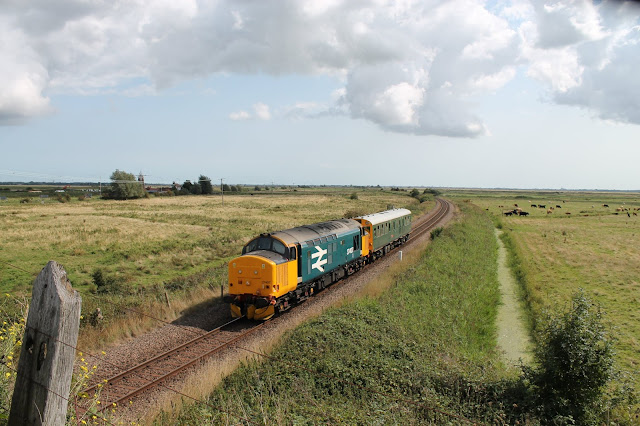 Hello folks. Just thought I ought to post something to indicate that I'm still here. Unfotunately, for various reasons I'm not getting out much at the moment. Apart from the recent heat, which not even my insanity would let me ride around on buses passing as saunas, my new wheels has developed a baffling fault which is restricting my movements and consuming much resources.

Also little of note has happened, certainly in our locality, except I saw today the fortnightly service between Eye and Ipswich, operated by Fareline Travel, the 121, is being axed from 4th September. I wonder how much is being saved compared to how many people will be inconvenienced. It's always been pretty well patronised when I've seen it.

Galloway are splitting the 113/114 Ipswich - Diss service at Eye from September, with a new service 112 operating the Eye - Diss section. It looks like one of those same bus connections so must be the 35km rule coming into play.

And that really is it! Even a test train that was meant to go down the Leiston branch a few days ago in the dead of night didn't make it as the points allowing access to the branch had been clipped and padlocked, and no one had a key.........

Thanks to those who have got in touch, and hopefully things will pick up again soon. In the meantime don't forget sites like Railcam, Dawlish Beach, and the utterly brilliant Big Jet TV (if you like big jets) are available for some decent armchair viewing.