We always hoped it might happen. We never really thought it might happen, but today it did happen. Two gleaming large BR logo Class 37's were on the Greater Anglia Short Set running between Norwich and Lowestoft/Great Yarmouth. I was out early to catch the set in numerous locations, starting in Reedham, to see the set pass through on its light journey from the depot to Lowestoft.

This time next year the semaphore signals will have gone and the new trains will be appearing, but hopefully the short set will still be around. I moved on from Reedham to Cantley - the first time I've been to that station, and I have to say it's a delight. The Station Adopters have done a fantastic job. 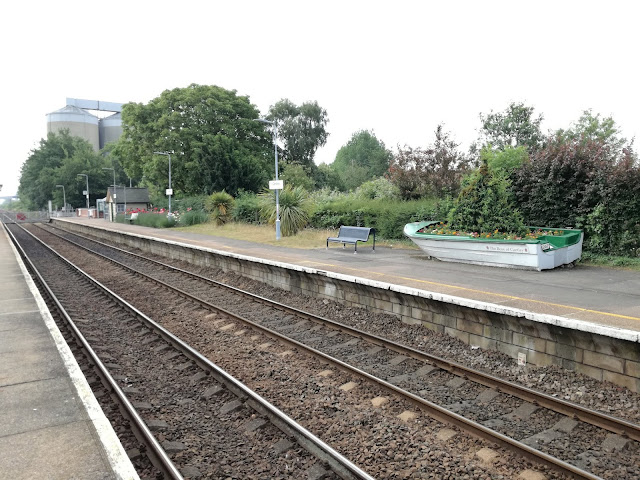 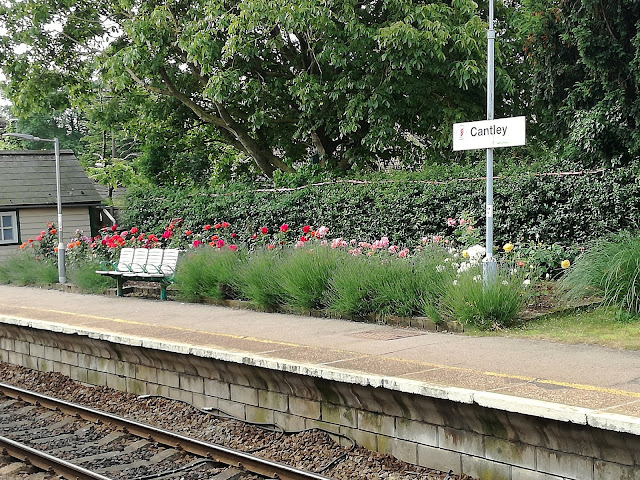 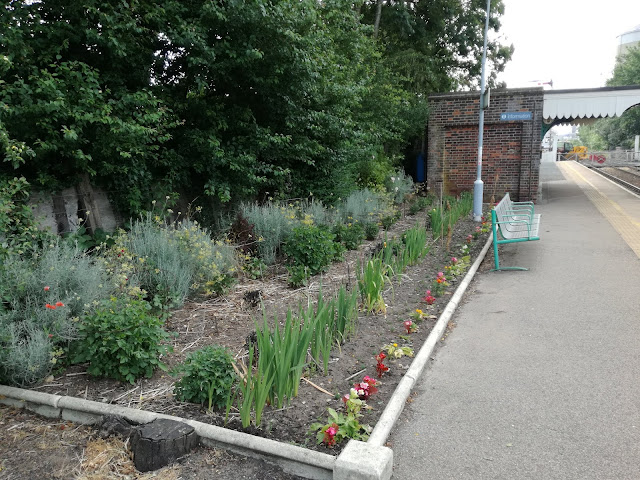 Cantley also boasts a crossing at both ends of the platforms, which are longer than most on the route, making photoing easy. It also meant that legally I was able to get a view from track level, which isn't always the case

Onto the Acle Straight, and rather than my usual bridge view I went for a more side on shot, hoping to get both the logos looking good. Proved difficult!

Finally I went to one of my favourite locations, Brundall Gardens. The sun was getting strong by ths point, but still got a great view, and sound, of the set as it left the station heading for Norwich.

What a sight. What a sound, what privilege to see these restored locos out in service again. Well done and thank you to everyone who worked so hard to bring them back to life, and to DRS for sending them both to us in East Anglia. We need to make the most of the next year or so, as we'll never see the like again in public service.

Yes of course there's a video!


There haven't been many posts recently. That is due to many reasons. Mainly there really isn't much happening. Basically only Roy and Grahame at East Norfolk Bus Blog are still going, and even they are struggling for material. Absolutely nothing is happening on the bus scene right now in this region. The railways are falling apart in other areas, and I normally report anything interesting in our region. I will also in the next few weeks be restricted in how often I can get out due to rather carelessly writing my car off, so all funds are going towards a replacement.

Thanks for your understanding, most f you at least, and I'll post whenever I can when there is something of interest to post!
Posted by Steve W at 12:22