Today I intended to go to Ipswich to photograph the newly returned 69008 in her new paint job to see if I liked it better in real life than I do in the pics I've seen so far. This was going to prove awkward as I had a minibus booked to Halesworth and had to double back. So I caught the train to Saxmundham, decided not to get on 69427 going the long way round via Aldeburgh and waited for the 1027 64 from Tesco at Saxmundham.

And waited. And waited. And waited some more. Luckily there was a lady with a baby also waiting for that bus on a morning that seemed more like March than July, who I was able to talk to. So when the bus was 25 mins late I tweeted First Ipswich, who 10 mins later informed me that according to the depot everything was out and there were no probs. I replied that it was now 33 mins late to which I was offered the contact email to register a complaint and a repeat that the depot knew nothing. So obviously the bus was lost missing in action. The 1127 was 3 mins late, and the driver told us immediately he had passed the 1027 at Leiston where it had broken down with air problems. So effectively that was 80 mins after it had broken down and First Ipswich didn't know about it, at least that is what we were led to believe. I decided against going to Ipswich after all and caught the 196 shoebox home.

That is the second time in 3 weeks that bus has failed to turn up on a route that is an hourly service. It is twice in three weeks I have known what has happened to the bus before First Ipswich have allegedly known. No tweet ever went out about that cancelled service. As customer service goes it is nonexistent. Is it any wonder their reputation is so low it would win the World Limbo Dancing Championships? 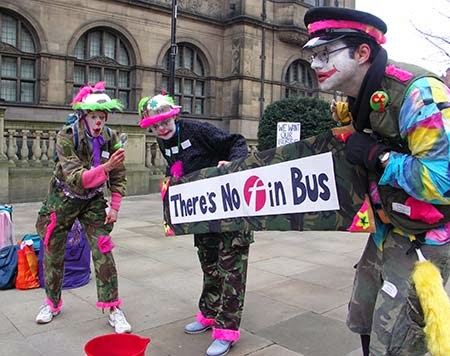