Those of you who are as old as me (over 24) might remember an American sitcom of the 70's called Soap. At the start of every programme they would run down the current synopsis involving a multitude of characters, finishing with the words "Confused? You won't be after watching this week's episode of 'Soap'!" After trying to explain the new First fares which apply from January I may need to use the same phrase, except I can't promise anyone will be none the wiser after I've attempted to make head or tail of today's announcement.

NI had already planned to make a post explaining why fares will still go up despite the recent crash in fuel prices. Quite simply the vast majority of firms buy their fuel a year in advance, known as "hedging", which means at the moment they will be paying a higher price for the fuel than it is at the pumps. Next year may well see firms benefit if prices remain low for a considerable amount of time, but don't expect that to be passed onto the passenger. There has been much spluttering and political style answers from various people in the industry I've spoken to regarding passing on fuel savings to the customer!

So obviously being aware of this today First announced that many fares were being frozen, some were going down and those rising only going up the rate of inflation - "While some passengers may experience an increase in fares, we have tried to limit this as much as possible and keep any rises in line with inflation."- which right now stands at 1% due to oh yes cheaper fuel prices! OK so let's analyse that. Let's start in Norwich.

Where Norwich benefit are the multi trip tickets, with one glaring exception. A Norwich 2-trip ticket rises 10p to £4.30  (2.38%), however an Inner 2-Trip and Norwich Day ticket remain unchanged. But a Norwich Weekly drops from £19 to £18, a Norwich 10-Trip drops from £18.50 to £17, and a Norwich Monthly drops from £66 to £63. Now anyone getting on a First bus recently will have noticed a big green hand staring you in the face advertising the Hi-5 ticket - they are really pushing this ticket so of course in the Norwich area this has gone up from £7.50 to £8. A rise of 6.66%. 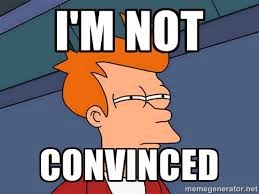 If you think Norwich was confusing you aint seen nothing yet! Starting with single fares the number of single fares in the Yarmouth area is doubling from 2 to 4. So if you currently pay £1.30 you will either pay £1.10 or £1.40, and if you currently pay £2.50 you'll either pay £2.10 (very good) or £2.60. Single and return fares outside the Yarmouth area will remain unchanged.

Now it gets compicated. Currently there is a YarLow ticket and a YarLowXtra ticket which encompasses a wider area. So now only the YarLowXtra will remian, which means if you currently use a YarLow ticket you are in for a pleasant surprise. Although if you use a YarLow Day ticket you'll have to pay an extra 50p to £6.50 (8.3% rise) it is the same cost of a YarLowXtra ticket now. However if you currently buy a weekly YarLow at £20 that remains the same but you get the extra area, meaning a weekly Xtra ticket goes down a pound to £20. Even better is the 10-trip ticket which reduces to £19 from £20 YarLow and £21 Xtra. The bad news is the current YarLow Hi-5 goes up a whopping 25% to £10 but does include the wider area. 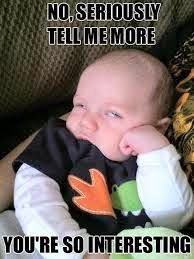 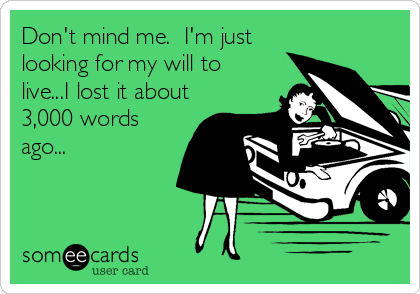 Basically if you live in Ipswich you are likely to benefit, if you don't you'll pay more. I think I'll just paste from the First website as it explains it all perfectly adquately. Suffice it to say there's not a single fare that rises by only 1%. My apologies for the slightly wayward layout below but it looks perfect on the draft page and even this took me far longer than it would have done to just describe the fares as I have in the above sections! Seemed like a good idea at the time but pdf to Blogger doesn't paste well!

Single and return fares to be revised as follows:

Period/multi-journey ticket prices to be revised as follows:

A new ticket for those travelling between Dereham and Peterborough is to be introduced, if they can understand the destination screens that is, and all Whole Network tickets are going up. In conclusion it could have been a whole lot worse, but there again not even First are mad enough to put fares up wholesale when fuel prices are crashing. They need to persuade people not to go back to their cars with the cheaper running costs. Will this fares package do the trick?  I Doubt it as the longer distance traveller doesn't gain much at all, and they were the ones that needed the most sweet talking. Just one thing - don't make false claims. Not a single fares rise has been kept to the rate of inflation,and to claim so is a little bit naughty. 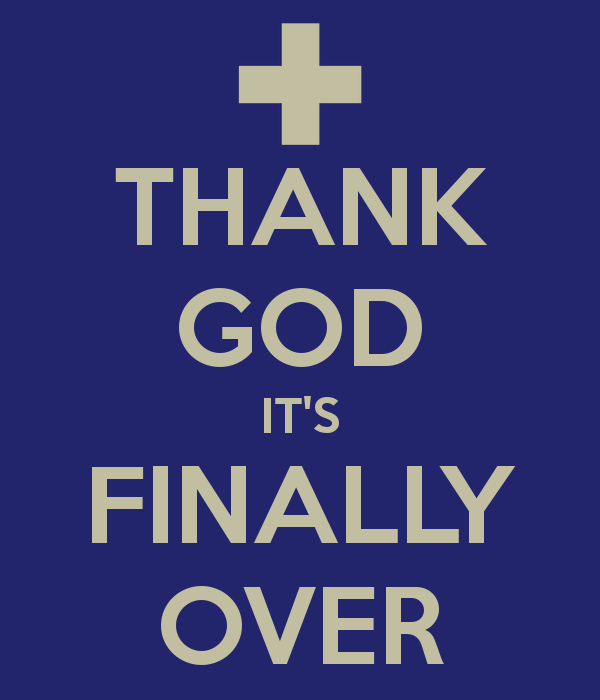