All The Best Laid Plans!

Today I was meant to go back to Thetford, this time with my camera, to get you pictures of the new Bus Station, and me hopefully another ride on Coach Services' magnificent Volvo B9tl. That was the plan.

So I headed off to Bungay only to see the Diss connection leave as we pulled up. It seems I was lucky last week as scrutiny of the timetables told me the Diss service is timed to leave one minute before the service from Halesworth arrives. Someone was paid for doing that, and today both services werre bang on time.

So plan B involved getting to Norwich then train to Thetford. However, thanks to those considerate chaps from the gas there were temporary lights in Red Lion St, close to Castle Meadow and chaos reigned supreme. It took 35 mins to get from the Bus Station to the Rail Station so missed the connection to Thetford.

Plan C was get the Short Set to Yarmouth as I haven't been on it for ages. I enquired if it was out only to be told 47810 had just spat out all it's water and it was put to bed for the day.

So I went back to the Castle and took some pictures of the bus jams!

Going the other way wasn't any better.

As the good book says - where two or three buses are gathered together the Gas Board must be around. St Stephen's St was just as bad , with buses backed right up to Norwich Rd.

After lunch I decided to go to the Forum to write this post and got a bonus. Outside the Forum was a converted Optare Solo now an apprentice recruitment vehicle for Poultec.

I say converted but there are no records of it ever belonging to anyone but the Russell Group in Norwich, and only one other pic so it is indeed a rarity. Further extensive research (I asked the blokes on board) revealed that it has in fact never been a bus, and before it passed to Poultec it was an events vehicle for Orange. Probably the best Solo in the world then.

So there you have it. I will get to Thetford before the next  Bus Station is built!

I have been asked to publicise the Norwich Running Day on the 22nd March, which I, and I think the entire East Anglian enthusiast community will be attending. Should be a great day and look forward to seeing everyone. 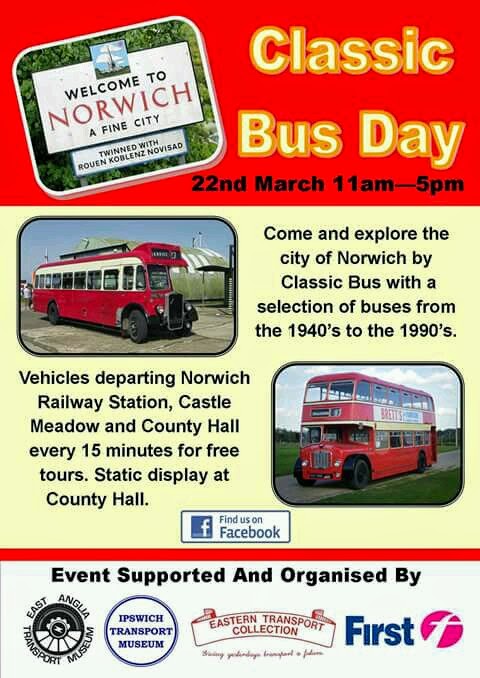 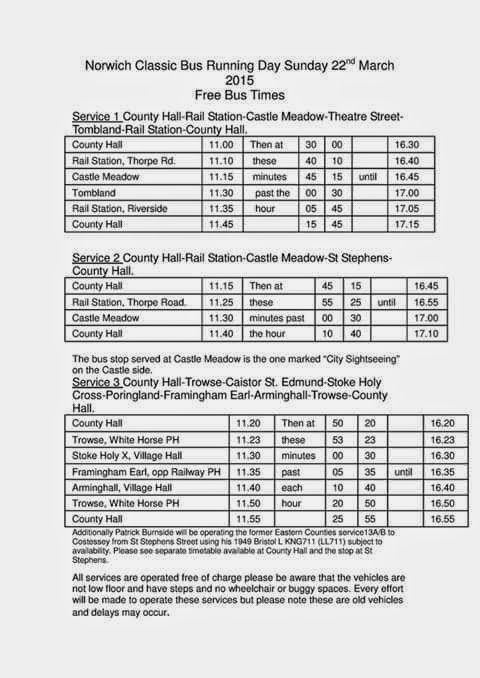