Went out for a quick ride today and got a couple of previously uncharted routes under my belt. First of all drove to Halesworth and caught the 62 to Beccles and my word if you haven't been on it do it!! The narrow country lanes it meanders down are incredible and it really must take seom learning. The driver of gas bus 110 gave a exemplary ride. I then switched to Omnicity 458 on the 81 to Yarmouth, and again it's a really nice route I want to do again.

After lunch I took 37577 to Norwich on the X1 where I can report that all the X1 shorts were operated by Geminis - the first time I have seen that - and then got on Anglian Omnilink 453 back to Halesworth. No gas buses on the 88 today - any reason for that? Those Omnilinks are ok but seats are a bit hard for an hour and a quarter!

Incidentally after the changes Anglian are making in January it will once again be possible to travel from Beccles to Norwich with Anglian on one bus. That's the good news. The bad news is you will have to go via Halesworth, Kessingland, Lowestoft and Yarmouth. By time you reach Norwich you'll have forgotten why you wanted to go there in the first place! But I like the way routes are being linked up.

To finish with a so called friend sent me this cartoon. I think she thought it was funny! 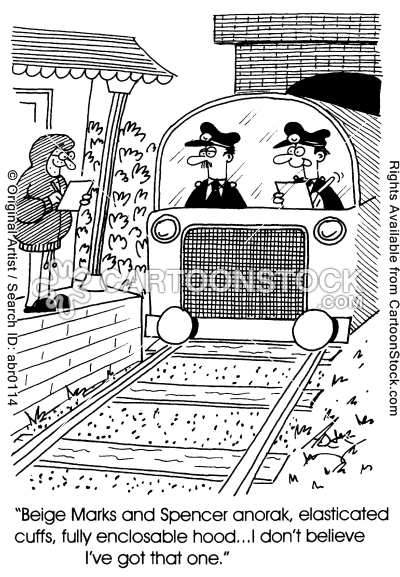